‹ BACK TO SCHEDULE
Daily Departures every morning at 7:20 (March-October) Check at our reception for the winter schedule

At the foot of Mount Parnassos, within the angle formed by the twin rocks of the Phaedriades, lies the Pan-Hellenic sanctuary of Delphi, which had the most famous oracle of ancient Greece. Delphi was regarded as the centre of the world. According to mythology, it is here that the two eagles sent out by Zeus, from the ends of the universe to find the centre of the world, met. The sanctuary of Delphi, set within a most spectacular landscape, was for many centuries the cultural and religious centre and symbol of unity for the Hellenic world.
The history of Delphi begins in prehistory and in the myths of the ancient Greeks. In the beginning the site was sacred to Mother Earth and was guarded by the terrible serpent Python, who was later killed by Apollo. Apollo's sanctuary was built here by Cretans who arrived at Kirrha, the port of Delphi, accompanied by the god in the form of a dolphin. This myth survived in plays presented during the various Delphic festivals, such as the Septerion, the Delphinia, the Thargelia, the Theophania and, of course the famous Pythia, which celebrated the death of Python and comprised musical and athletic competitions.

Between the sixth and fourth centuries BC, the Delphic oracle, which was regarded as the most trustworthy, was at its peak. It was delivered by the Pythia, the priestess, and interpreted by the priests of Apollo. Cities, rulers and ordinary individuals alike consulted the oracle, expressing their gratitude with great gifts and spreading its fame around the world. The oracle was thought to have existed since the dawn of time. Indeed, it was believed to have successfully predicted events related to the cataclysm of Deukalion, the Argonaut's expedition and the Trojan War; more certain are the consultations over the founding of the Greek colonies. It was the oracle's fame and prestige that caused two Sacred Wars in the middle of the fifth and fourth centuries BC.
In Roman times, the sanctuary was favoured by some emperors and plundered by others, including Sulla in 86 BC. 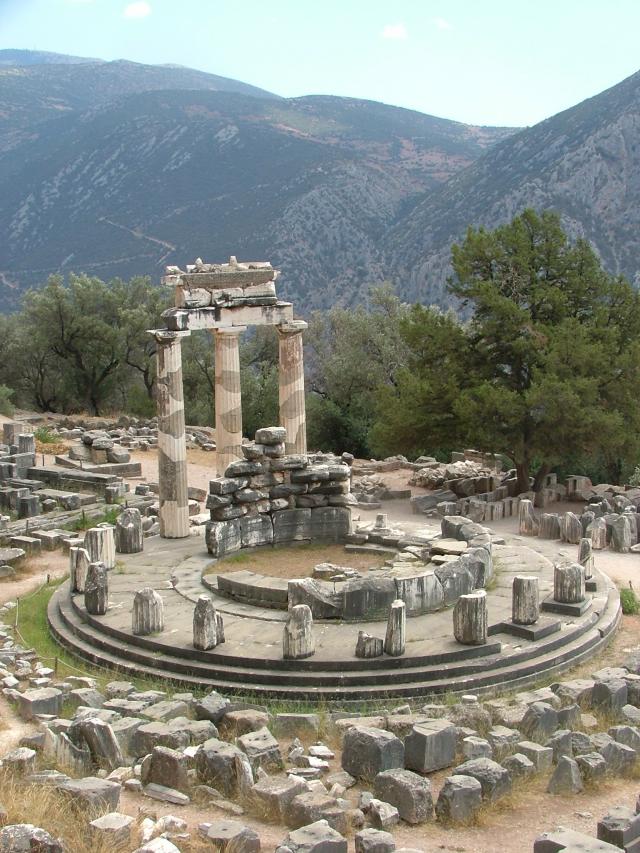 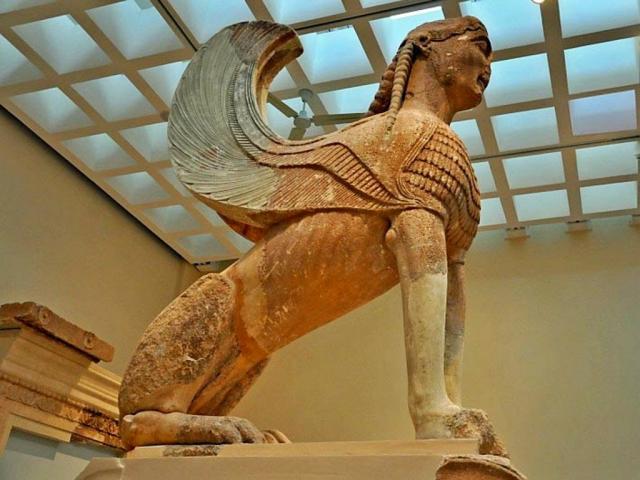 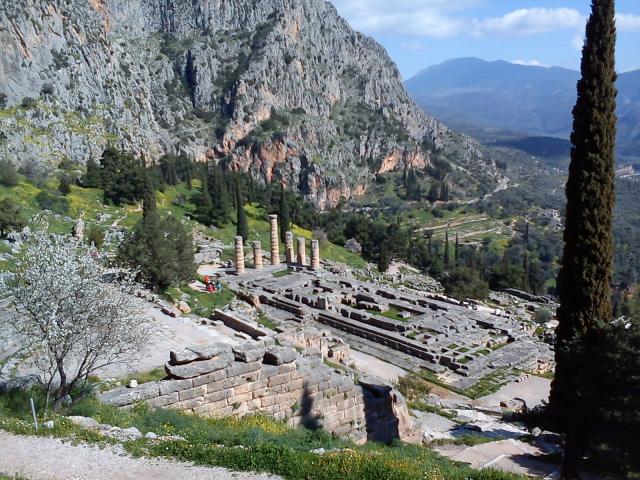 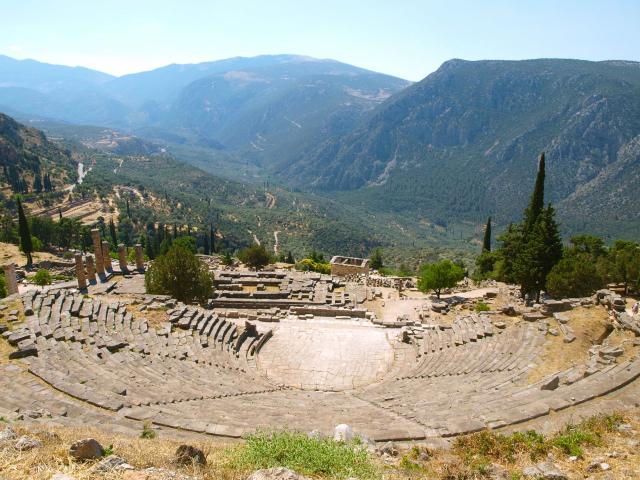